After software and display flaws experienced by users, now Nothing’s phone 1 is reportedly not as bright as it is claimed to be. The luminance is around 40% less than mentioned by the company.


Nothing Phone 1 has managed to gain a lot of attention for a debutant. It’s flashy design, decent specifications for the price, and hype marketing may have attracted a lot of buyers. However, it isn’t all sunflower and sunshines as customers and critics have pointed out some of its display and software troubles. And now, a latest finding is that Nothing Phone 1’s highest brightness level is 700 nits and not 1200 as claimed by the company.

In a study by Computerbase, the claimed brightness level was not achieved despite providing favorable conditions. The highest brightness level recorded was 700 nits in the study. When nothing was informed about that, the company made changes to the official website. Though, the last we checked it appears to be 1200 nits on the website in India.

As part of its attempt at damage control, Nothing states that the phone hardware can support brightness of 1200 nits but currently is capped to 700 nits. It also stated that after upcoming software updates, the maximum brightness could reach 1200 nits. 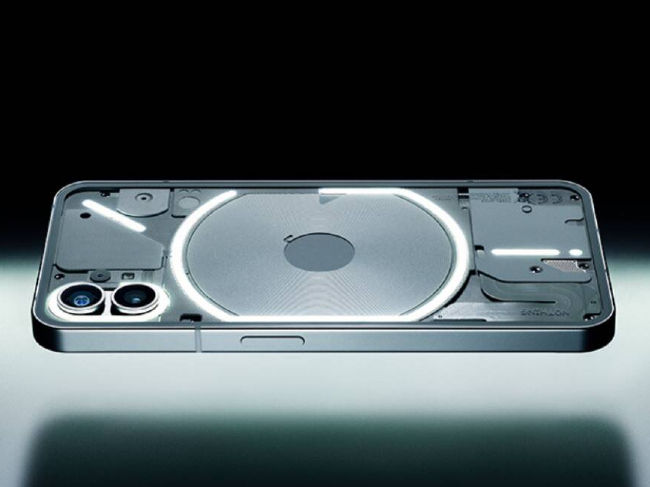 Recently launched Phone 1 has also been marred by some users reporting software and display issues. Most of the issues are seen in pre-ordered phones. Now that Nothing Phone 1 is in the hands of users, a few users have experienced problems regarding Bluetooth connectivity, dead pixels in selfie cameras, green tinting at the bottom of display, and lagging of the phone right after unlocking. Now add this brightness issue to that list of things denting the image of the phone.

Let’s see if the company manages to fix the aforementioned issues and soon they turn out to be just things of the past. 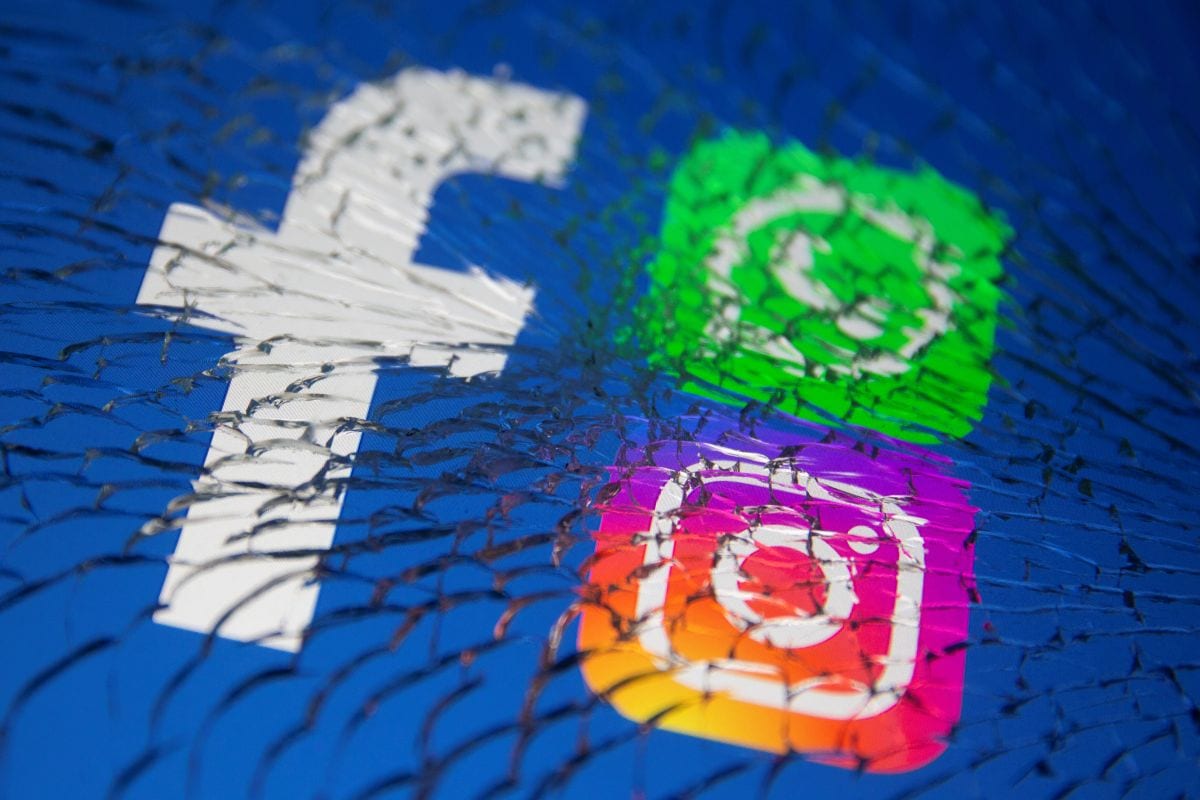